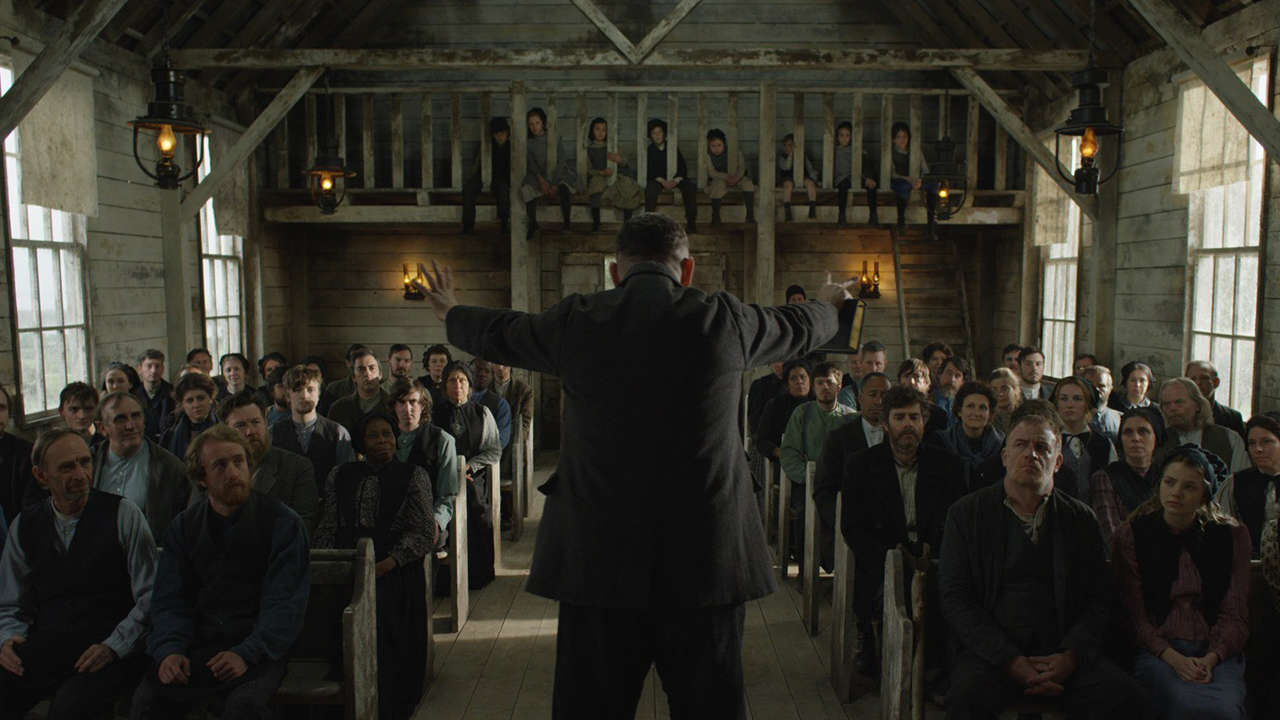 If you were confused about the ending of Netflix’s new horror movie, here’s a full explanation.

A young man (Dan Stevens) investigates a remote island in search of his kidnapped sister, uncovering something much more there than he could imagine. Breaking down the plot, exploring the movie’s main themes, and explaining the ending

Here’s my interpretation on the meaning of the ending of the Netflix Original Film ‘Apostle’ from director Gareth Evans. Please share your thoughts and theories below in the comments!

My couch rating system:
5 – A must watch – do not pass this one up
4 – It’s really good, you should see it
3 – It’s OK – maybe good for a rental
2 – It’s not that good and I wouldn’t recommend it
1 – It’s terrible and I definitely don’t recommend it
0 – Cutting off a finger is better than watching this

Apostle Is A 2018 Netflix Original Horror Movie. Set on the island of Erisden, the movie follows Thomas Richardson as he attempts to rescue his sister from a mysterious cult.

There is a lot to unpack from the film and throughout this article I will be discussing the movie in full detail. There will be heavy spoilers so it may be worth skipping this for now if you want to go into the movie with fresh eyes.

With that out the way, I’m Deffinition and I ruin the movie so you don’t have to.

Apostle Ending Explained
By Apostle’s ending, Thomas Richardson has been through a lot. After infiltrating the mysterious cult that inhabits the island he discovers that they worship a Diety known as Her.

We discover that the Islanders only kidnapped Thomas’ sister so they could get ransom money in exchange for her life as the crops on the island are beginning to fail. Malcolm, who is the cult’s leader discovers that Her has been deliberately making the crops fail and grows angry because she shows herself to Thomas, even though he was meant to be for his eyes only.

It is revealed that Malcolm and Father Quinn were in fact the ones who found Her and after witnessing what she could do, decided to exploit her abilities. They have kept Her prisoner and fed her blood in order to make the crops thrive. Quinn boasts at the film’s end that Her was a machine, not a God and he has been using her purely for selfish reasons. He goes on a rampage and turns against everyone, even attempting to feed Thomas to Her in order to make the island thrive once more.

This is because Her needed flesh and not just blood. Malcolm had been trying to abstain from feeding Her human flesh but in doing so had forced the island to starve as it is not nutritious enough for the crops to grow from.

Her surprises everyone, however, by going over to Thomas and saying ‘free me my child.’

Thomas burns Her and this fire quickly spreads to the rest of the community. Thomas manages to escort his sister and another islander but is stabbed during the escape by Quinn and lays down to die. Malcolm joins him as they watch the survivors escape and we are then hit with the realisation that Thomas’ blood is nourishing the crops and causing them to grow.

He has replaced Her and is now Her replacement on the island.

The Meaning
To me this piece works as a metaphor for how the human race is affecting the Planet. Her is an analogy for Mother Nature in several ways. If we feed and water her she grows, however, if we look at it as the mentality of a machine then we are doomed to do damage. Climate change is a huge issue and mistreatment of The Earth is slowly causing it to decay and die. We must take on the responsibility ourself, much in the same way that Thomas did at the film’s close, if we wish for it to survive for the next generation.

Your Thoughts
So, what did you think of Apostle? Do you agree with my thoughts on the film or do you have an alternative theory?

This is a channel for people who are mad about movies so if that’s the kinda thing you like, hit subscribe.

Make sure you check out my recent breakdown of the Ending of Bad Times At The El Royale, linked at the end of this one and if you want to support the channel so I can bring you more videos like this check out my patreon which is linked in the description.

Thanks again for taking the time to watch this. I’ve been Deffinition, you’ve been the best and I’ll see you next time. Take care, PEACE!

Gareth Evans (The Raid, “Safe Haven” in V/H/S 2) is back with the new mysterious horror thriller APOSTLE. A young man (Dan Stevens) investigates a remote island in search of his kidnapped sister, uncovering something much more there than he could imagine. Breaking down the plot, exploring the movies main themes, and explaining the ending. 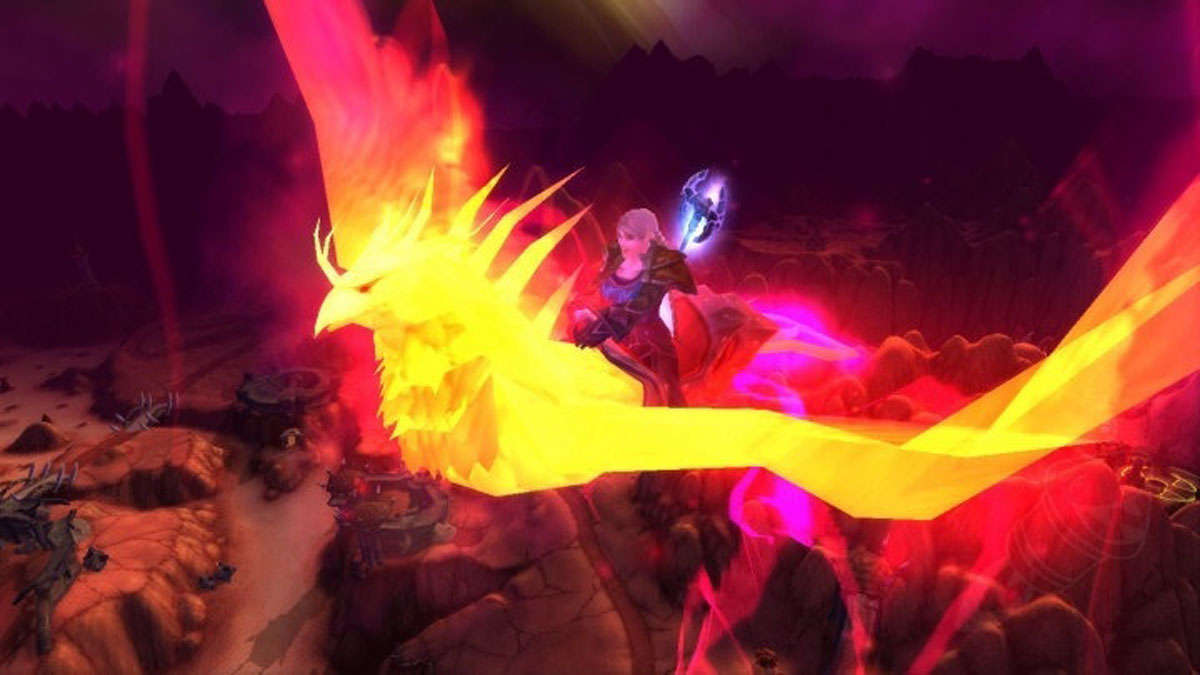 18 Crazy World of Warcraft Facts That Will Impress Your Guildies 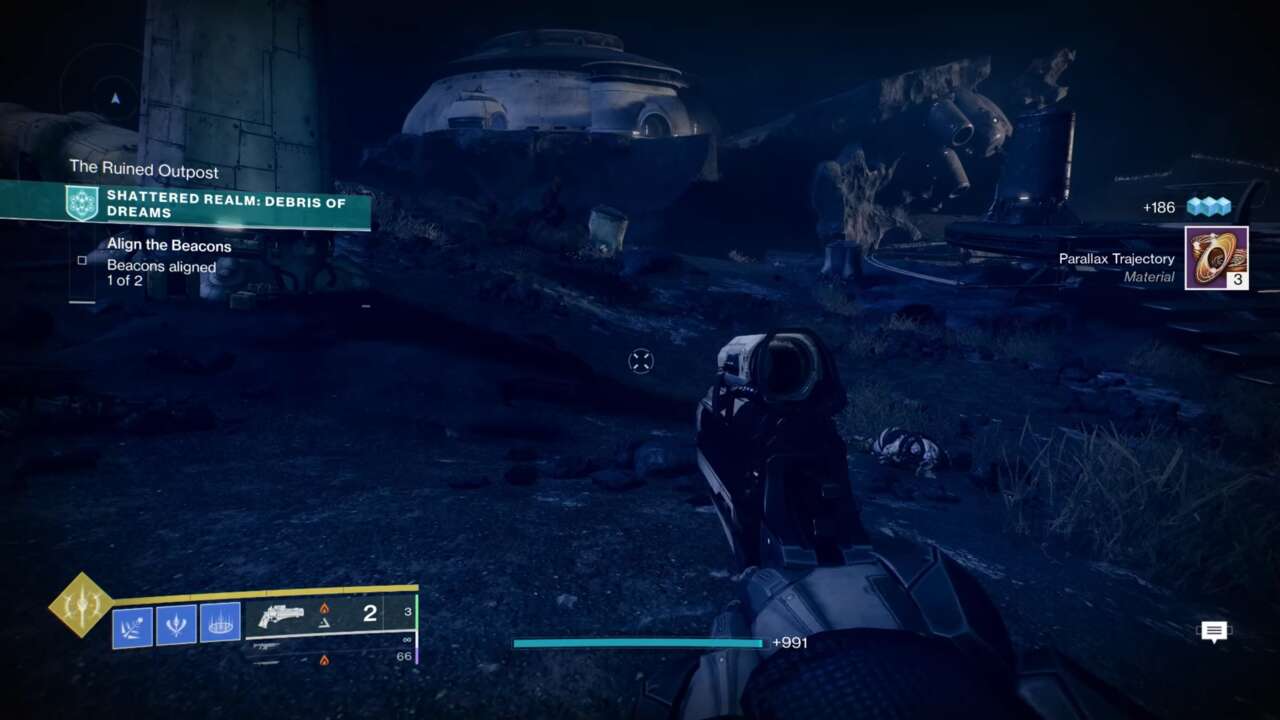